Kevin’s face went white! He just realized he’d left his phone in the taxi. An older man at the bar was confused. ‘Is it insured?’ ‘Yes’ he replied. ‘Then why’s it a big deal?’

When people get more freaked out about being separated from their phone than their cash you know a paradigm shift has occurred. 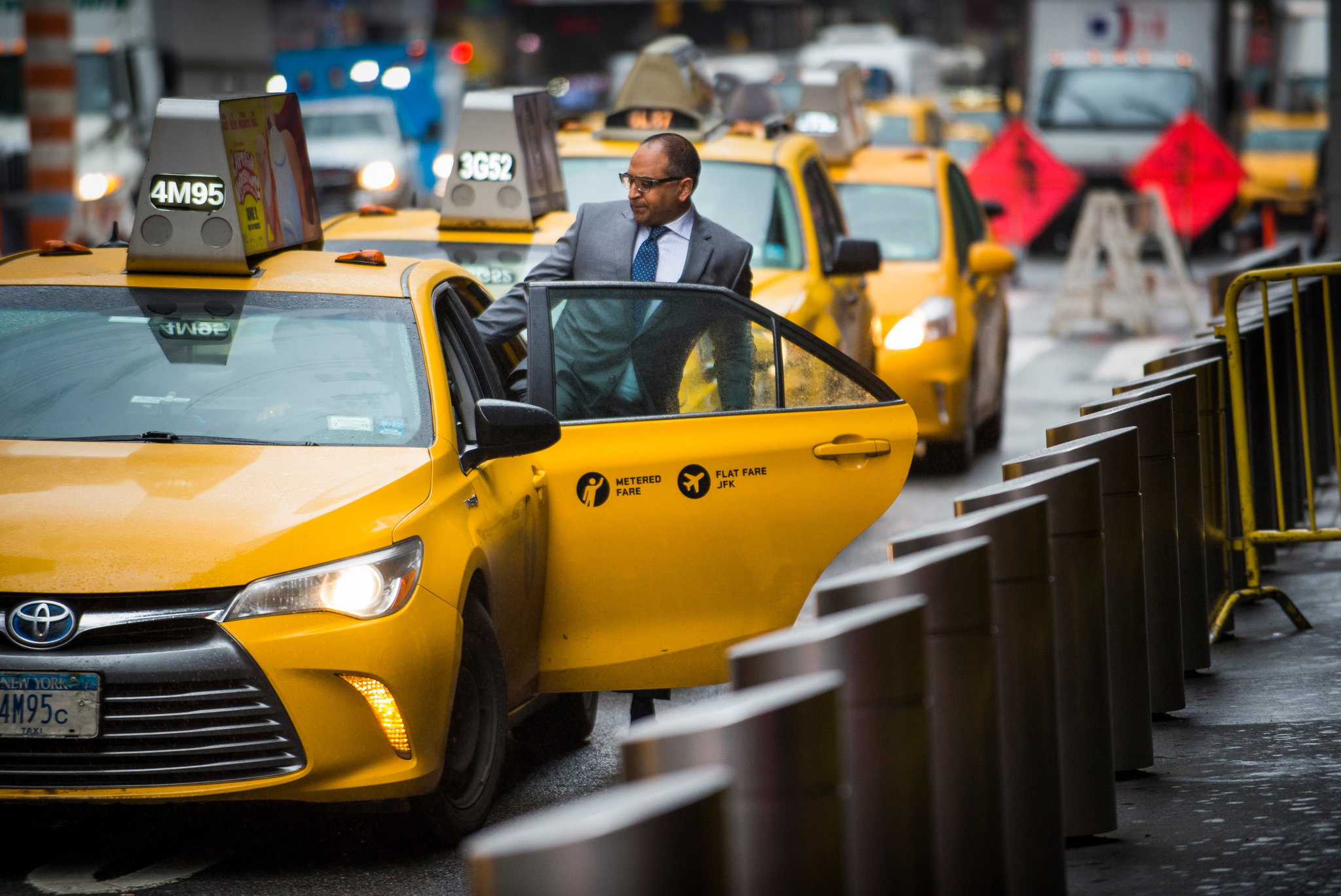 Look what happened to the taxi industry. In less than seven years, Lyft and Uber have turned the industry upside down. Yellow Cabs in San Francisco and Chicago both filed for bankruptcy recently. They were the big players in their cities. They had the infrastructure, the cars, the drivers, the connections. They should have beaten new start-ups easily. But they adapted too late.

Here’s the rub: like Yellow Cabs, your company may be late in embracing digital transformation – but your customer’s aren’t. They’ve already digital and they’re looking for businesses who understand how they operate and who talk their language.

Here’s another example: My business partner recently took his wife away for a long weekend. He went all out. Do you know where he stayed? In an AirBnB. He booked his beautiful, luxurious getaway through an app on his phone. The Marriott or Hilton didn’t get a look in. 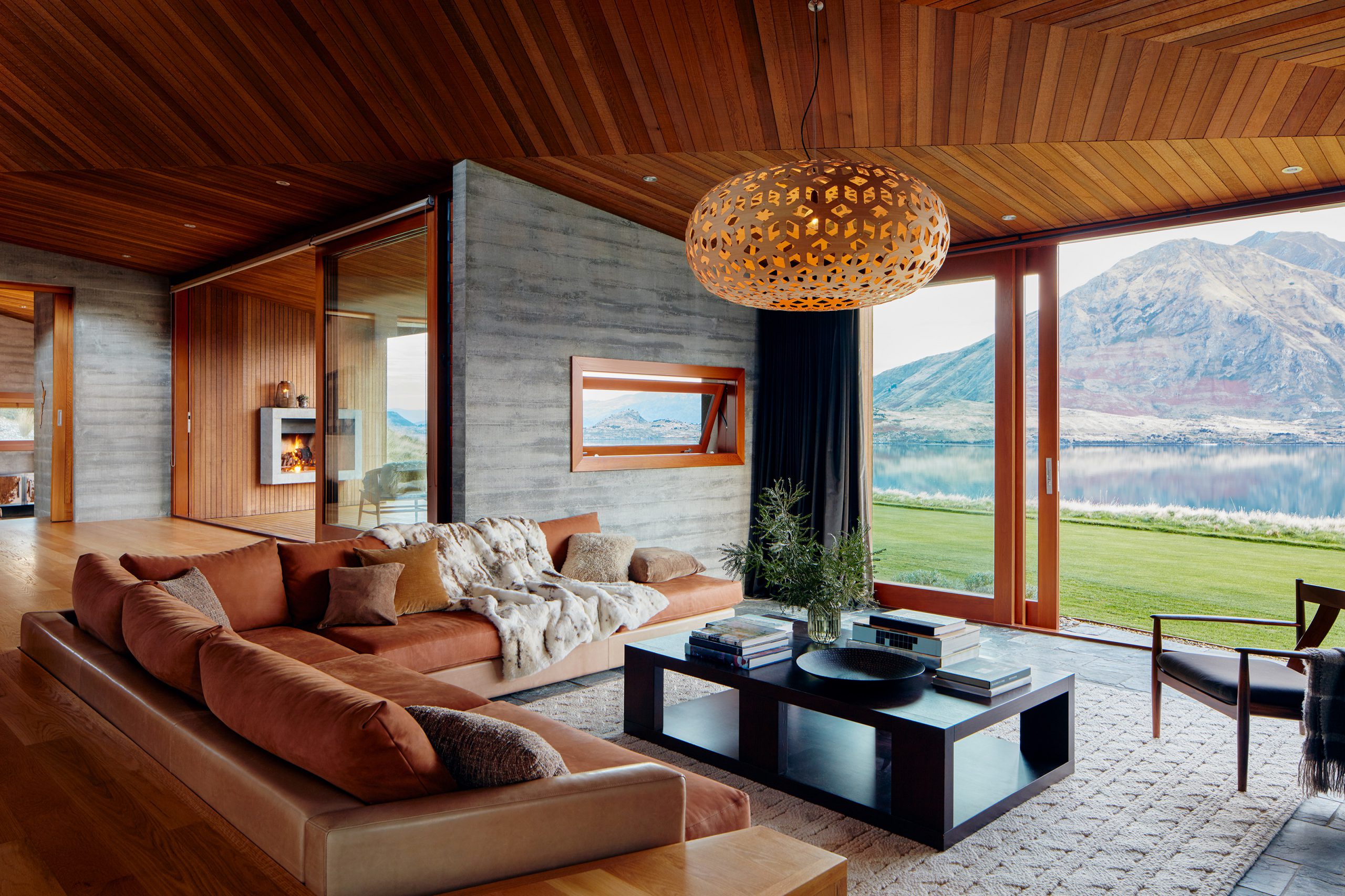 Don’t get confused. Digital transformation isn’t just connecting with customers over apps and cell phones. It’s about using digital technology to find better, easier ways of doing business. Many people confuse digital transformation, with having a digital strategy. But it goes far deeper than that.

“… [Digital Transformation] isn’t just about procuring a CRM, ERP, or office automation system. It requires building out… systems of intelligence — digital feedback loops that help you better engage with your customers, empower your employees, optimize your operations, and reinvent products and business models…. they will ultimately define your competitiveness and ability to change the landscape of the industries you participate in.”

Engaging your customers… empowering your employees… optimizing your operations… reinventing your business models – this is nothing new. Every great business leader in history has been on top of these. The difference nowadays is that the pace of technological advance is so great that if you don’t keep up you can quickly become a dinosaur – and you won’t even know it until it’s too late. Save & Exit

“Organizations must embrace a digital culture now or be embarrassed by it later.”

How is your industry doing in the realm of digital transformation? Could your industry be the next one to be disrupted by a tech-savvy start-up?

Taken from ‘Digital Transformation in the Age of the Customer’

So. You’re aware of the threat/opportunity. What should you do?

The first thing you need to do is take Braden Kelly’s advice:

“You must look at your business and your industry in the same way that a digital native startup will if they seek to attack you and steal your market.”

Put yourself in the shoes of your customer. What aspect of their interaction with you feels old fashioned or clumsy? What are better ways of doing this? If you were a start-up and looking at things from a fresh perspective, what would you do to disrupt the industry?

For the Huffington Post, an online newspaper founded in 2005, that meant using the web, rather than print, to take on the big newspapers of the day. It sounds straight-forward, but HuffPost has also embraced marketing automation technology and has a highly-developed social media strategy.

But in doing so, it’s been successful. In 2011 it was acquired by AOL for $315m. In March 2016, the British national newspaper The Independent followed it’s lead and also became an online-only newspaper – halting its print run, that at its peak, had a daily production of 97,000 newspapers. The newspaper industry is in a fast-paced digital transformation.

A look at what’s possible

You might be saying ‘this is great, but I don’t actually know what is possible in my industry?’ This is understandable, but in the digital age, it’s become the job of every business leader to be familiar with the latest technology trends. It might give you just the advantage you need over your competitors.

Have a look at what is trending currently:

Of course, you don’t even need to use these technologies for your company to begin the journey of digital transformation. You need to see a new way of operating and adopt the technology that helps you do that. Technology is simply the tool that you use.

Whatever your industry, here at The CRM Team we are helping many companies take their first step (or next step) along the digital transformation journey. Whether it’s as simple taking your sales team off Excel, or more complex projects, such bringing consistency with the way you engage with your customer over the four customer touch points, we can help. And of course, we’re also geared up to help you use some of the trending tech such as IoT, Machine Learning, Integrated business apps, bots etc.

What opportunity will digital transformation create for your business?

What risks does it pose?

We’d love to assist you to take your next step. And in a digital world, it doesn’t matter where you are based. Why not arrange a conversation about it today? 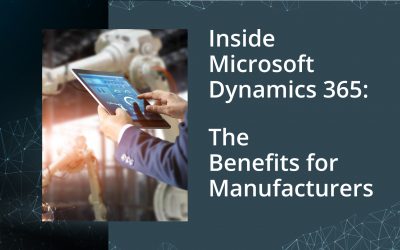 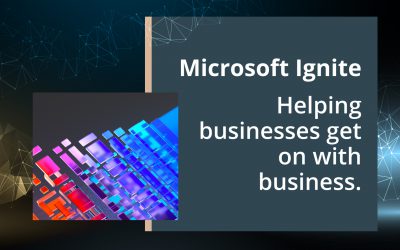 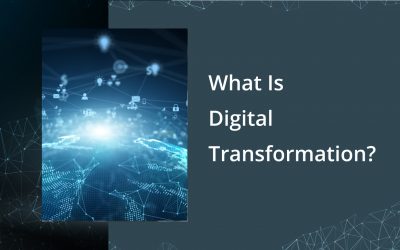