The CRM Team, in partnership with ITWeb, conducted a Digital Technology Adoption survey in May 2022 to find out how effectively South African companies and people are adopting technology in different industries.

The survey was met with great participation with a total of 209 valid responses recorded.

From these captured responses, the key findings were that only 53% of the respondents stated that they had the right software to serve their customers, and 32% said they did not.

The survey asked participants how familiar they were with the ADKAR model of change management. 57% said they had no idea what it was. 25% of respondents are aware of ADKAR but have never used it, while 12% stated that they use ADKAR to manage change on various projects.

Within their digital adoption strategies, respondents plan to implement the following technologies: 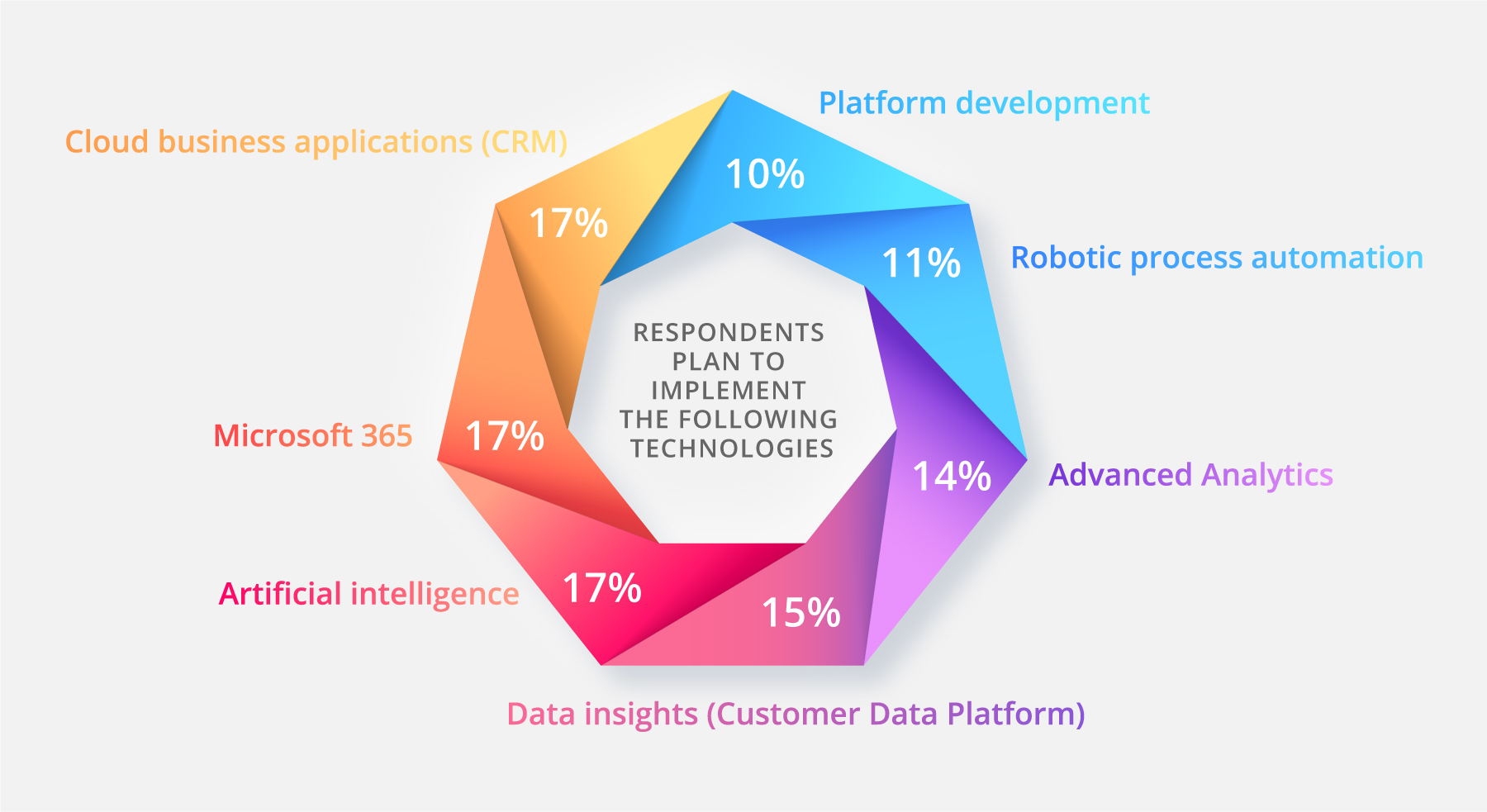 According to the survey findings, the top 3 drivers for digital technology adoption are customer experience improvement innovation, and process improvement.

Respondents responded that the most common barriers to digital transformation are: economy (29%), lack of resources (21%), and lack of digital business skills (17%).

The survey results indicate that CEOs are most likely to adopt digital technology (32%), followed by CIOs (21%).

Thank you to everyone who participated in the survey we value your feedback and we received quite insightful results. The participants who completed the survey stood a chance to win a R3000 Takealot voucher. A draw was conducted from the 209 valid participants, and Riaan Myburgh won the voucher! A huge congratulations to Riaan. 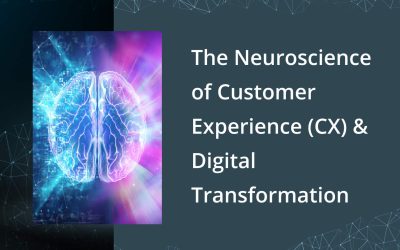 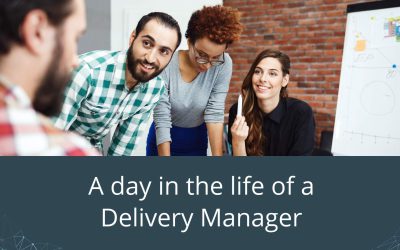 A day in the life of a Delivery Manager 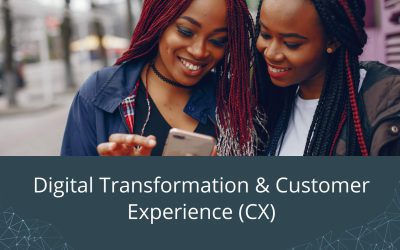 Digital Transformation & Customer Experience (CX)Background In today’s customer-led business world, most businesses are not facing digital disruption – they’ve already been disrupted by Industry 4.0. In fact, digital tech and customer centricity is not a...

Manage Cookie Consent
We use cookies to ensure that we give you the best experience on our website. Are you happy for us to use cookies? Read more in our
Manage options Manage services Manage vendors Read more about these purposes
Preferences
{title} {title} {title}